What is Credit Counselling in Canada?

What is Credit Counselling in Canada? 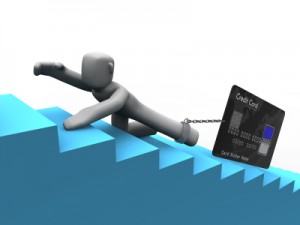 There are two camps on credit counselling.  Those that trust in it, and the increasing movement that are critical of how it is structured.  In this blog post we will look at what credit counselling is, and how it works.

I’m not opposed to credit counselling services but I tend to lean more towards the critical camp; the services a good debt settlement company offer will by far trump the debt help services of credit counseling.

The only time I would refer someone to a credit counselor, is if they had less than $7,500 in debt and needed a break on the interest.

Several studies and media reports have raised questions about the ethics of credit counselling.  The recurring issue with credit counselors is the notion that they appear to be a kinder, and slightly more friendlier collection agency for the credit card companies.

Lets take a look at some recent media and studies on non-profit credit counselling.

Credit counselling services have a long history in Canada dating back to the 1930’s.  In theory it was a good concept because government helped to pay for the service for those that needed it.

However when government cut back in the late 1980’s and early 1990’s on funding a void needed to be filled to pay the bills for the services.

Can you guess who stepped up to the plate?

So are there problems with non-profit credit counsellors and do they appear to have a conflict of interest?  It would seem so.

Let me ask this question: How can a service provider claim that they are there to help you with your debt you when they are clearly in bed with the credit card companies you owe money to?

Let me provide this example here on a Canadian Bank website.

Laurie Campbell is the executive director of Credit Canada, a not for profit credit counselling agency.   If you look at the “about us” page on their website and scroll down to the bottom, you can see that there are a number of directors influencing what they do.

The screen capture below discloses who their board of directors are. 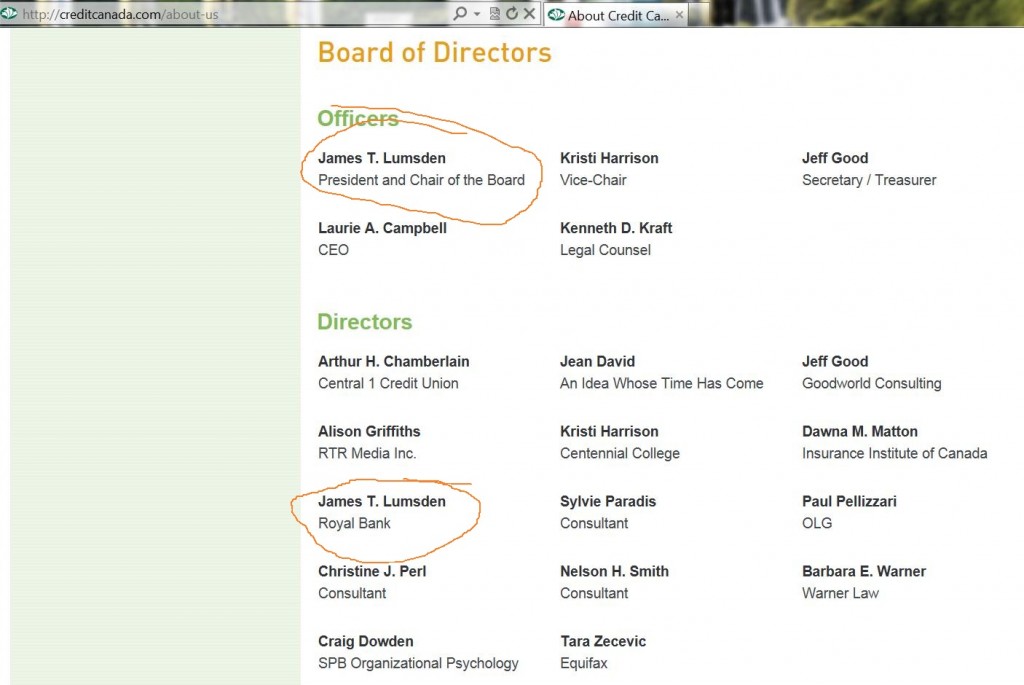 Here’s my conversation with Carl Bondi in my office.

I think it’s interesting that creditors sometimes tell people drowning in debt that they don’t deal with “for profit” companies (like Total Debt Freedom) that aren’t on their list of “recognized providers”.  It’s a lie.  Creditors, and their collection agencies rountinely deal with companies like mine, if not we wouldn’t have settled as much debt as we have.   This plot is really just an attempt to try and scare you into their credit counselling programs.  After all, they can control credit counsellors.

It’s not a coincidence that  non-profit credit counselors are on their list.  This is why creditors want you on their plan and not our plan

If our program isn’t the right fit, we’ll point you in the right direction.  For free.